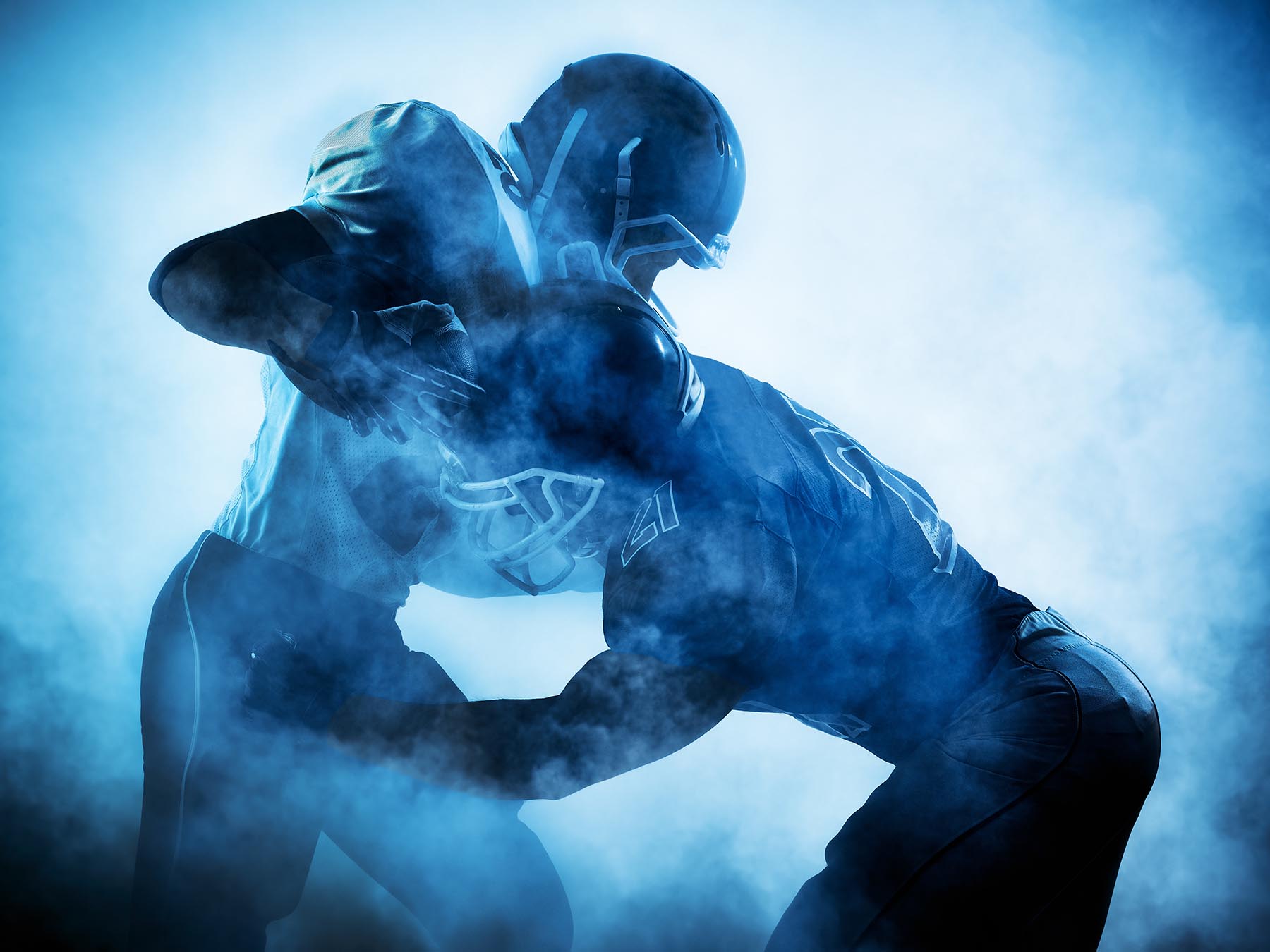 One of the most difficult aspects of becoming a cord cutter for many is the loss of live sports on TV. You can find plenty of ways to fill the gap for movies and TV shows thanks to a plethora of services (Netflix, Hulu, Amazon Prime, etc.), but live sports are a little tougher – especially if the point of cutting the cable in the first place was to save money.

There are options though. Some will work for everyone, some are only available to select customers (for now, at least). Others still offer everything, but they come with a risk.

Most of these options will offer multiple sports, but given that we are in the heart of the NFL season, this article will focus on that.

Here are a few ways to watch football online without cable TV.

CBS Sports is a little behind the curve when it comes to streaming live sports, which is especially notable given the network’s coverage deal with the NFL.

Things are changing though, and someone at CBS must have figured out that people like to watch football online. CBS has begun to stream a handful of games throughout the season. The first occurred on October 4, and the next will be the Thanksgiving Day matchup between the Panthers and the Cowboys.

That in itself isn’t really much to get excited for. It’s two games out of a season – where things get interesting though is the playoffs.

CBS is planning to stream the playoff games it is hosting, as well as the Super Bowl online at no cost. You won’t even need to register on the site.

ESPN has a full streaming service that offers coverage of most sports, including college football and the NFL’s Monday Night Football.

The service is accessible through any computer, and there is an app available for tablets and smartphones. Certain devices like the Xbox 360 and Xbox One have that app as well, which makes it easy to watch ESPN’s football on your TV.

The only downside is that it locks out some content and requires you to be on its list of “preferred” cable providers. That list is fairly long though, and you can borrow the log in details of someone with one of those preferred providers. There are also services like Sling TV that cover ESPN through their subscription fee.

Even without a log in, there are plenty of clips that let you watch football online, both college and pro.

Like ESPN, Fox has a wide selection of sporting events, especially college football. Fox has deals with individual conferences, and multiple channels worth of coverage. There are also apps available for mobile devices.

The menu is a little clunky and it’s tough to find specific events, but the coverage itself is top notch. If you want to watch football online regardless of the game, Fox replays its best games all week long.

Like ESPN, you will need to be on a list of preferred providers in order to get all the content. Even if you aren’t though, you can watch enough clips to catch you up.

While this isn’t technically a way to watch football online, it gets the job done. If you want to watch broadcast TV without paying for cable TV – or even an online service like Hulu – you can always look into an HD antenna.

They range in price and sophistication, and there will always be the occasionally interference that messes with the signal. There is also no guarantee that your area will have a strong enough signal to properly receive the station you want. You can get a sense of that by entering your zip code here.

You’ll also need a new HD antenna designed to accept both VHF and UHF channels. All new recent antenna will do that, but older ones might not.

Once you do though, you’ll have access to a decent selection of TV including live sports for a low cost.

NBC Sports has plenty of live streaming content, including Sunday Night Football. There is no cost for this, and anyone can access it on their computer without restriction. The stream is also reliable, and the video is HD quality.

Beyond that game though, NBC Sports’ coverage is a little spotty. It may show football Sunday night, but in the day it will be something else entirely, like NASCAR or even track and field. With the exception of the Sunday Night Game and a few other events, coverage is unpredictable.

NFL.com has a plan where you can watch full games, for a price. The full season will run you $99.99, and games will be posted shortly after they conclude – that means you can’t watch the games live, but shortly after.

If all that doesn’t bother you, you can watch games on mobile devices, computers, and a handful of connected devices (including the Xbox One and Apple TV). The service offers a 7-day free trial, but don’t forget to cancel manually if you aren’t interested.

If you are looking to save the money though, the site has so, so, so many clips of all the games. It isn’t quite the same, but it’s close. The clips even go beyond the games themselves and show things like locker room speeches.

UStream is a live streaming service, which is its blessing and its curse. You will find live sports streamed there, but they are only live (no replays), and there is no way to guarantee that someone will stream the particular game you want to watch.

If you are just looking for some football though, maybe you just want to indulge your college football obsession, head to UStream on Saturday and check to see what’s available.

If you are a Verizon wireless customer, you can watch Monday Night and Thursday Night Football on your mobile device, even if you aren’t a Verizon Cable TV provider.

Through Verizon, you can also access the NFL Mobile app, which includes Sunday Night football and the NFL Redzone. You must be a Verizon Wireless subscriber though.

Yahoo is planning on live streaming a single NFL game this season. The site will stream the October 25, 2015 game between the Buffalo Bills and the Jacksonville Jaguars. The game will be played in London, making it a big deal for the NFL.

If this works, it may lead the way to other games in the future. For now it is a single game, but an important one.