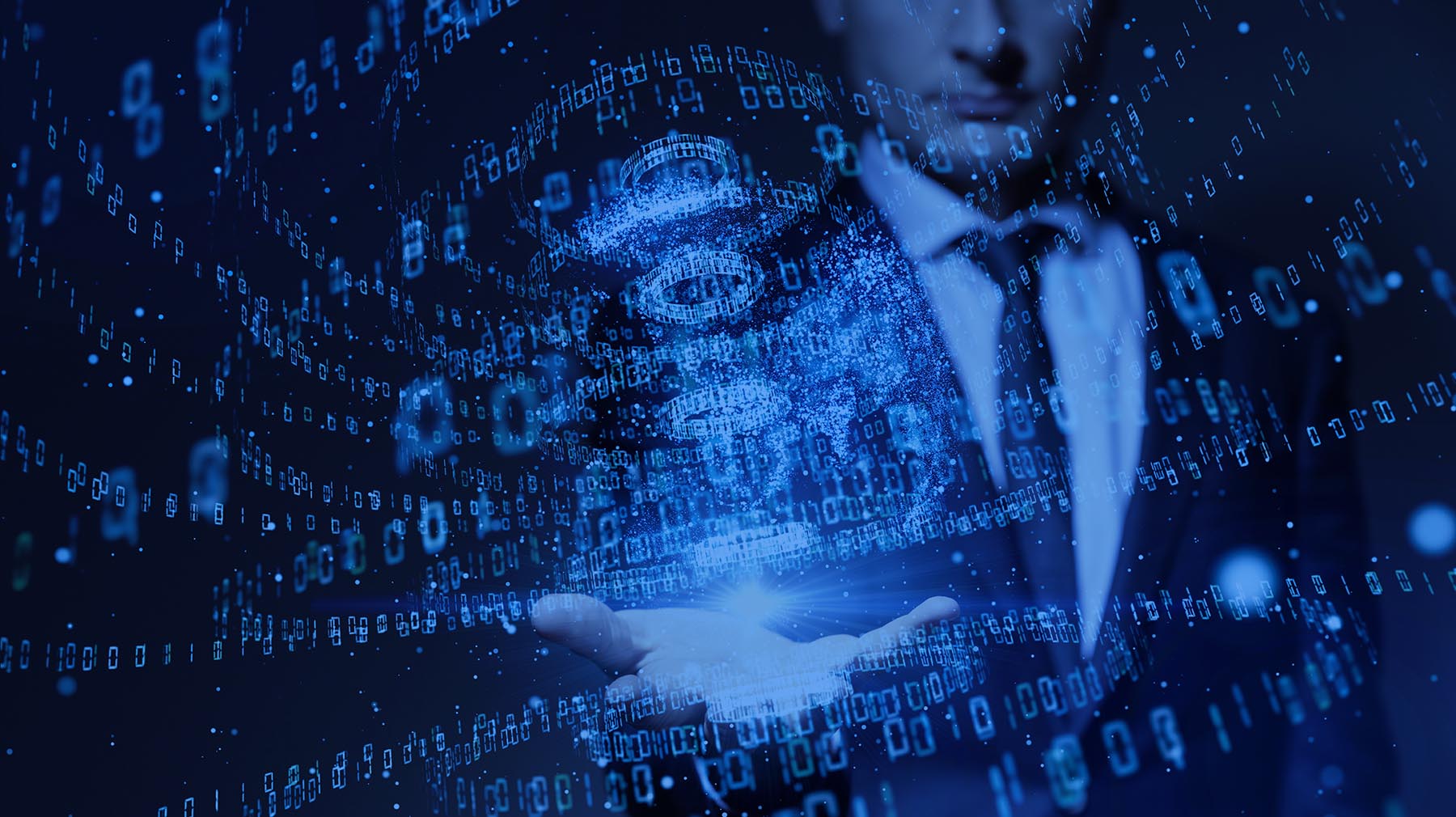 “My high-speed internet service provider lets me access everything on the Internet!”

When you can’t get to your favorite website, can your ISP help you out?

When your tablet can’t connect to the internet, what can your ISP do for you?

The responsibilities of an ISP might seem a bit uncertain, but we’re happy to help shed some light on the situation. Let’s take a look at roles an ISP plays, and what kind of things one can do for you:

A good way to think about what an ISP does is to compare it to other utilities—what kind of expectations do you have from the water company? The power company? In a lot of ways, an ISP isn’t that different from these other utilities.

The water company takes water from say, a reservoir, and brings it to your home with their infrastructure. Once the water gets to your home, it enters pipes under your control, and you have the freedom to do what you want with it. You can use it to water your lawn, make lemonade, fill a squirt gun, run a fountain—whatever you want!

It’s kind of the same basic idea with an ISP. They bring internet to your home and, once it’s there, you can do whatever you’d like! You can surf the web, send emails, play games, or watch movies. If you want to have wi-fi, you’re free to get a wireless router and create your very own network.

Things vary a bit from ISP to ISP—some will limit the amount of data you can download, others might provide you with a router (for a fee)—but for the most part, the idea is the same.

There’s a flipside to this too. If your squirt gun breaks, the water company usually can’t help you out (unless they have a partnership with Super Soaker). If your computer breaks, your ISP won’t be able to do a whole lot.

Different Parts, All Working Together

Putting aside the utility analogy, another important part of understanding the role of an ISP is to look at

If you’re having a hard time loading your favorite website, streaming a TV show, or downloading a patch for your favorite game, the question becomes “What’s going wrong?”

Usually your first instinct is to say that there’s something wrong with your entire connection, but more often than not that’s not the case.

Every device, every website, every service on the Internet has its own connection, with its own limitations and potential problems. If you’re unable to reach a particular site, it’s very possible that that particular site is having problems.

When Twitter first launched, it had all sorts of problems, and was often unreachable (ever heard of the “fail whale?”). When a business has an online sale, it’s not uncommon for their website to be overloaded with customers. When a popular video game releases a patch, hordes of eager gamers often inundate the patch servers.

As the holiday season approaches, many businesses will run sales on their sites, attracting high numbers of visitors. While you’ll be able to check your favorite news site, social channel, or blog, the e-commerce site may slow to a crawl due to high amounts of activity. This is probably due to an issue with the business’ site and not your ISP, if you’re able to access other things on the internet.

An ISP’s job first and foremost is to make sure that a fast, reliable internet connection comes to your house. ISPs can do this in different ways—we wrote a bit about this in an older blog post—but the end result should still be the same.

This doesn’t mean that an ISP is not at fault when a connection doesn’t allow users to access a particular site. It could very well be an internet issue. However, I hope that this clarification at least sheds some light on other factors at play as you access your favorite shows, music, sites, and other goodies on the Internet.

Tags: high speed internet portland, how does my internet access work?, shopping for an isp

Portland Gigabit service is already here, and why it matters