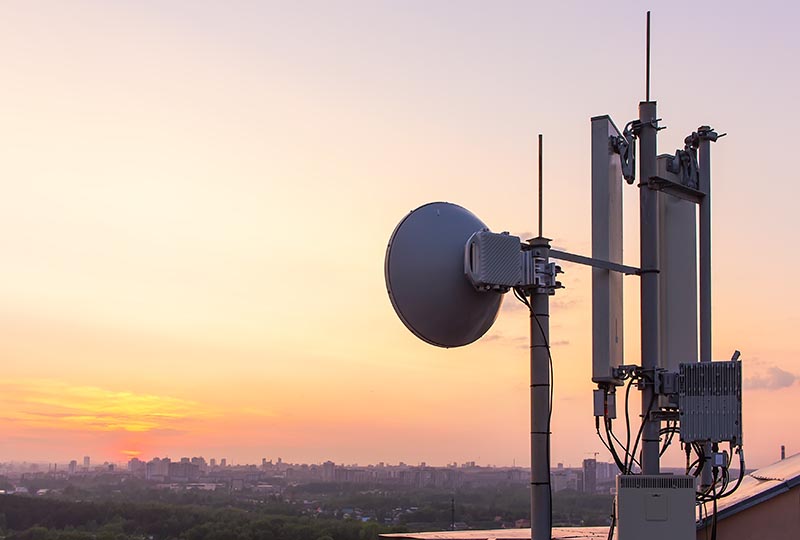 If you are a Portland resident with even a passing interest in technology, you’ve probably heard about Gigabit Internet – most likely through Google’s seemingly never-ending quest to bring Portland Gigabit service to the metro.

The truth, however, is that Portland Gigabit service is already here. In fact, it has been for a while. It isn’t everywhere quite yet, but several areas in the Portland metro already offer speeds of 1 Gigabit per second download and upload. (Our own residential Gigabit coverage area is constantly growing, so contact our reps to see if you are eligible for the service.)

The U.S. is lagging behind

In the most recent “State of the Internet” report, produced annually by the cloud-based company Akamai, the United States ranked an embarrassing 11th in the world in Internet connection speeds for 2014. For a country that prides itself on technological advancements, that ranking shows that we are way behind the times in some areas. It may also be limiting our potential on several fronts, and it could signify major problems coming in the near future.

The report ranked the countries of the world based on their average connection speed. The U.S. recorded a speed of 11.5 Mbps. By comparison, the top ranked country, South Korea, recorded average speeds of 25.3 Mbps. That’s a significant gap, but even without the comparison, 11.5 Mbps is going to seem very small in the near future.

Putting bruised national pride aside, an average speed of 11.5 Mbps means there is an inherent limit on our online capabilities. For instance, from a personal/residential point of view, it could be crippling when 4K video content becomes more widespread. And that’s just what is on the horizon right now.

4K streams generally require between 10-20 Mbps of bandwidth at least, which is double the current naitonal average.. When you then start adding all the other connected devices that would likely be accessing your network at the same time – smartphones, tablets, other people in the house online, etc. – that bandwidth dries up quickly. 4K saturation is still a few years out, but 11.5 Mbps can disappear quickly.

If you game online then you already know about the necessity for a good connection. Services like Netflix and Hulu are wildly popular, and many of us get our news online too. With a few people in a single household all accessing bandwidth, you’ll quickly hit a bottleneck. It will only get worse as more and more online services become available.

For those that work at home, tools like Skype’s video conferencing are becoming essential. A full video conference with seven or eight people will eat up around 8 Mbps, and when you factor in other online services you may need to use at the same time (sharing potentially sizable documents between team members, for example), that additional bandwidth becomes more and more attractive.

Of course, most of us won’t come close to using a full gigabit of data – at least not yet. The faster your connection though, the more you can do with it and the more room you’ll have to grow. With a Gigabit connection, you’ll be able to transfer data online faster than you can transfer it from flash drives. You can have multiple people at one location streaming movies, downloading content, and surfing the web all without any slowdown. You can play online games without fear of a poor connection, and upload your entire photo library to a cloud service in seconds.

The faster the connection, the more options that become available. More and more people are working from home, for instance. With a faster connection, you can stay connected with others, even through video conferencing. That’s just not something a slow Internet connection can handle with ease – at least not if you hope to do anything else at the same time.

Our customers can benefit from faster Internet speeds. If you are interested in Portland Gigabit service, contact Stephouse today to see if you are within the coverage area. If not, don’t worry. Although Gigabit Internet is certainly attractive, we have several other plans that might fit you even better.

Gigabit Internet is the way of the future (at least until something even more incredible comes along), and it is available now. You just need to know where to look.

Contact us now to see if you are in within the Gigabit service are!

An overview: Setting up video streaming for events.

Yes, you can use multiple devices with Stephouse Networks.

A look at how the ISP pricing model could change