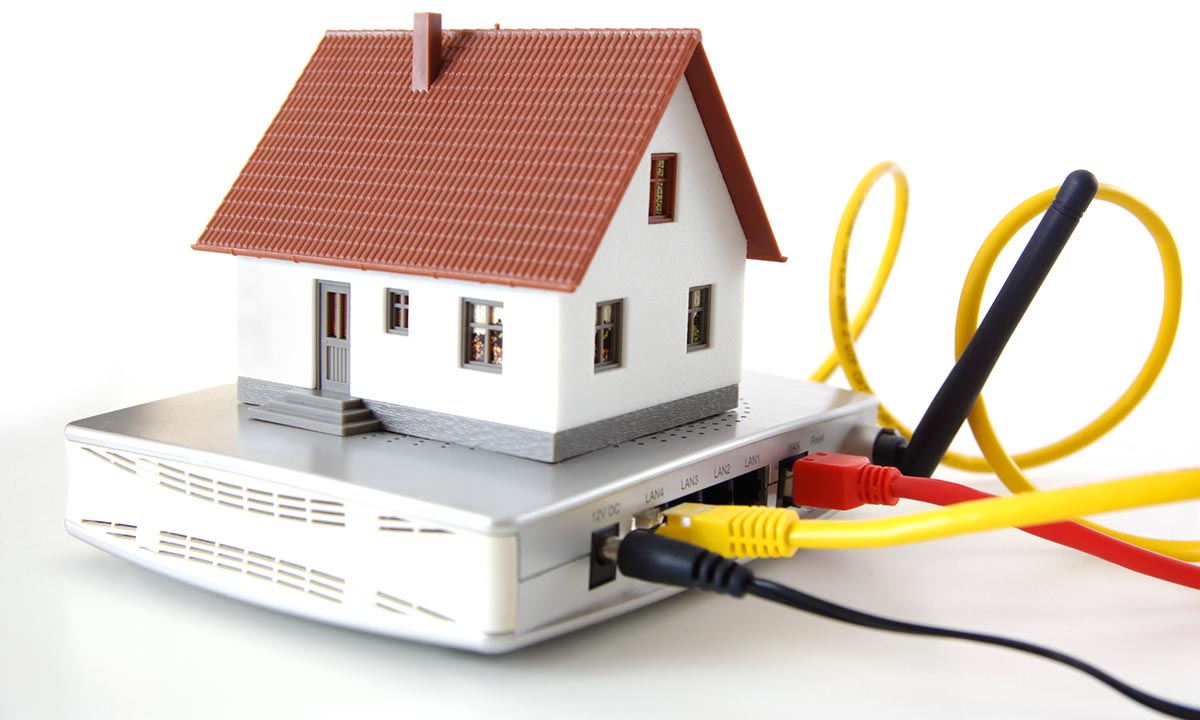 When our newer customers first learn about Stephouse Networks’ high-speed Internet service, many quickly discover that we’re different from the other Portland ISPs out there. We deploy our service wirelessly, using microwave antennas in a method of delivery known as “Fixed Wireless.” It’s a relatively new technology though, so there is some confusion regarding it.

One of our most frequently asked questions is whether or not our service uses DSL technology, like CenturyLink and others here in the Northwest. The answer is no. Two other questions we typically receive are in the vein as well:

DSL is a fundamentally different service from our own and there are significant differences between DSL and wireless, even though it has the same end result of providing people with access to the Internet. Beyond that, the services are very different, both from the method of delivery to the infrastructure they require.

That also leads our customers to frequently – and smartly – ask about any potential issues with maintenance that could affect their service or their price. Some DSL providers in Portland (and elsewhere) have recently come under scrutiny regarding issues with upkeep, but thankfully that isn’t an issue for us.

Let’s take a moment to understand what DSL really is, why maintenance is required, and outline some of the other methods of internet access in the area.

A brief description of DSL

While cable broadband uses a coaxial line similar to what you use to receive cable TV, DSL, or Digital Subscriber Line, runs over home phone lines. Although it uses a phone line in a manner similar to dialup, it is much, much faster. It’s a dedicated line to your ISP with access to broadband speeds.

DSL allows the user to use both phone and the Internet at the same time, where dialup usually eats up the entire line. It’s also easy to install because most places of residence already have a phone line. One or two quick phone jack adjustments and you’re on your way to broadband.

There are, however, some significant limitations with this technology.

To start, DSL isn’t available everywhere; it’s mostly available in areas with dense populations. DSL signals can also decrease over distance, so it gets significantly slower the further away you are from the DSL office.

In other words, if you aren’t right next to the DSL Office, you aren’t receiving the kind of speeds that you could be.

Speaking of speeds, DSL is also much slower than other Internet services like fiber optics and fixed wireless, although that is improving. DSL speeds used to max out around 3 Mbps, but the residential average is now closer to 6 Mbps in most urban area.

By comparison, both fiber optics and fixed wireless are now reaching speeds of 1 Gigabit in some areas.

Some can hit as high as 36 Mbps, and early tests in Europe have shown that DSL in some cases – after a complete overhaul of existing infrastructures – may one day hit 170 Mbps.

Here in Portland those higher speeds are still a long way away though, as DSL maintenance has become an issue.

While the information being sent is different, DSL still relies on phone lines and utility poles to convey the data. Over the years, utility poles and lines require maintenance. Like anything that needs to face Northwest-style weather conditions, there’s some repair and care that needs to happen. Unfortunately, there’s a bit of controversy as of late as to how frequently that should occur.

Stephouse Networks deploys service wirelessly, providing a microwave frequency signal from one of several towers to a receiver that we install at our customer locations – either a single, small receiver on a residence, or a slightly larger one that services an entire building.

As long as there’s nothing getting in the way of that link, we’re able to provide our customers with high-speed Internet services. Microwave signals can even be up to 50-percent faster than even fiber optic lines.

Once we create that link, we can provide Internet access at a variety of speeds for home or business. We can also provide Internet to events without permanently altering the event location.

Rather than maintaining expensive utility poles or wires, we do routine checkups and service on our tower, and simply replace and/or repair customer equipment when needed. We’re proud to reinvest profits into network upkeep. It’s the reason we’re able to build a loyal following in the Northwest over the last ten years.

Hopefully this helps to shine some of the differences between DSL and wireless Internet service. There are multiple methods to choose from when selecting high-speed Internet access in the Portland area. You no longer have to settle, select whatever works best for you!