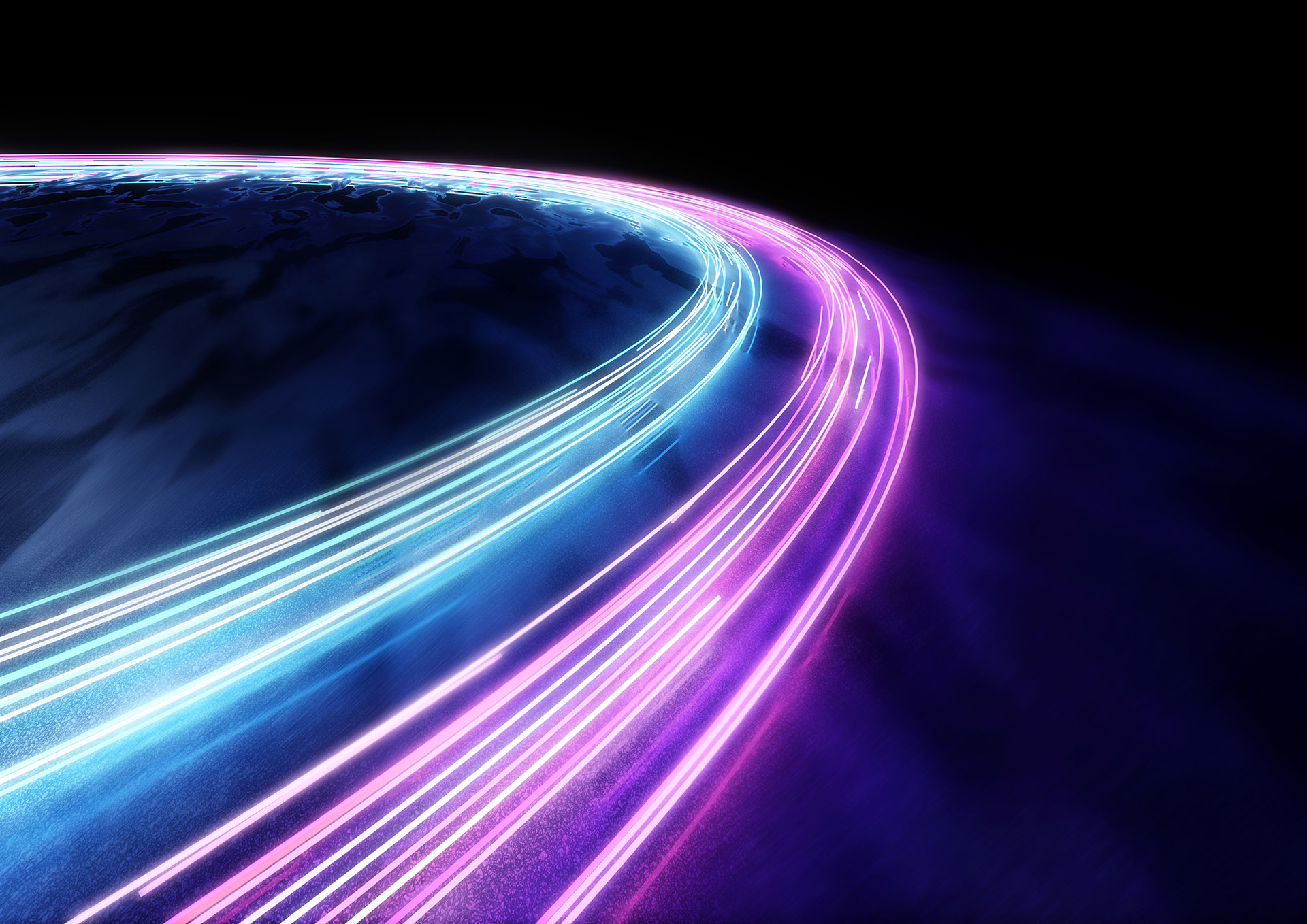 Intentionally or not, most of us love to push their Internet connections to the limits and see what kind of raw speeds they can get. Can you blame us? We all want our money’s worth! I have to admit that I’m one of those people – between watching Netflix and downloading and playing games on Steam, I’m a bit of a bandwidth hog.

A lot of people like to run speed tests (www.speedtest.net is a site to check your speed) to check how fast their internet connection is. While running a test like that can give you a good ballpark estimate of how fast your speeds are, it’s a little more complicated than that.

A home network can be a complicated beast. There are lots of variables that can affect a home network, and to get a good idea of what your true speeds are, you need to eliminate some of those variables. Some of these issues may even be coming from outside your home. Taking control of this situation lets you make the most of your bandwidth.

Here are a few things to look at when trying to find your true connection speed, all of which could help with how to make the most of your bandwidth.

Nowadays, most people have a wireless router in their home so they can use the internet anywhere. It’s convenient, but there can be some issues when it comes to speed.

While we obviously can’t see wireless signals with our naked eye, if you could, you would see several of them all fighting for the available airwaves. It’s also not just routers that use these wireless channels. Many household appliances and gadgets may be clogging the airwaves as well. There are stories of people’s wireless landline phones and other wireless gadgets that can also take down home networks.

All of the devices in your home – whether it’s a laptop, desktop, tablet, or in some cases your phone – contribute to your bandwidth usage. If you’re trying to test the speed of your connection and there’s another device using up bandwidth, it makes it hard to get a good idea of what your actual speeds are like.

Between me and my fiancee, at home we have something like eight devices that can all access the Internet. They’re never all on at the same time, but it’s easy to imagine how all of them trying to get on the Internet at once could slow things down.

If you have household members that are taking classes from home, be aware of their bandwidth usage as well. Many online classes take advantage of rich media on the internet to supplement these courses. Videos, interactive tutorials, and huge documentation can eat up bandwidth as well. Some even require video conferences, which is a bandwidth hog.

You may also want to check your own devices to make sure that there are no programs running in the background. Lots of different programs and processes, like system updates, Dropbox, or games can be sucking up bandwidth in the background of your device without you even realizing it. It’s super-convenient to have these background processes running updates and whatnot, however, don’t be alarmed if you find your Internet connection slower because of it.

If you’re noticing poor speeds from one source of traffic, try a few others just to be sure. Let’s say that you’re downloading a movie from Amazon and your speeds are less than optimal. Is it because your connection is slow or is it because Amazon is slow?

Check out a previous piece of ours that explains the role of an Internet service provider. This model will help you understand how you access the internet and how you send and receive traffic from your favorite services and media sources.

When you try to test out the speeds on your Internet connection, remember that there’s a lot more going on than meets the eye. But the nice thing is that in going through your home network and taking a look at the different variables, you’ll get a better feel for your set up and maybe even learn a thing or two!

Tags: how do i improve my home network?, how fast is my internet?, internet performance

How to improve your home network with these best practices

Stephouse Networks supports ‘The Day We Fight Back’