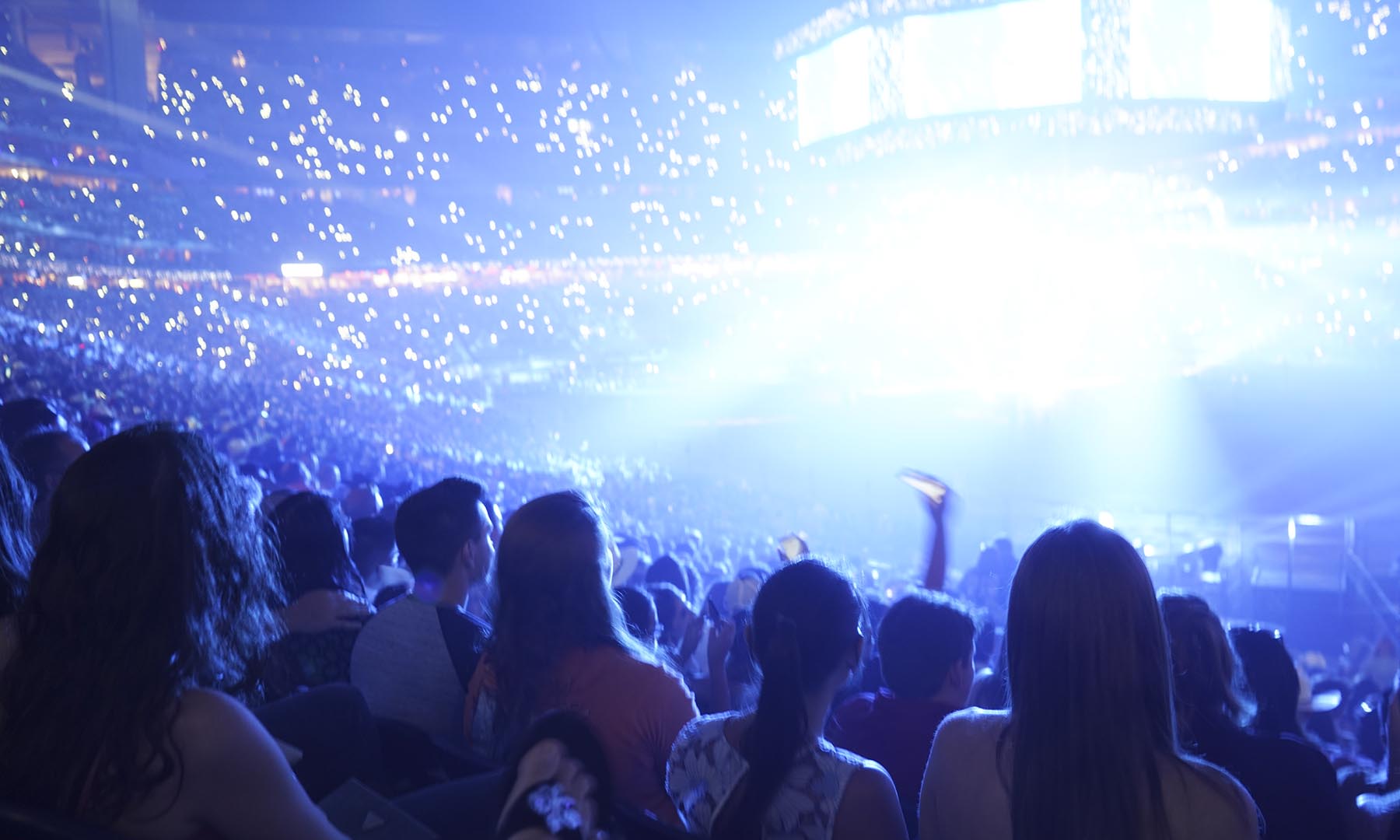 Here at Stephouse, we specialize in three types of Internet service: residential, business, and events. The first two are fairly straightforward. We provide access to the Internet for both individuals and companies using a technique known as “Fixed Wireless.” The science behind it is pretty cool, but the end result is that you can connect to the Internet.

Event coverage in Portland is a little different, but it is one of our specialties.

Anyone that has been to a crowded event within the last few years can probably attest to the fact that connecting to a wireless network can generously be called problematic. Interference runs amok, people gobble limited bandwidth, and weak Wi-Fi signals lead to frustrations galore. For most of us, it’s better to not have Wi-Fi than to have Wi-Fi that works intermittently.

It will probably take some good personal experiences to prove it, but that is changing. Technology has improved to the point where we can now provide reliable Wi-Fi to thousands of people at one time, and we can do it through minimally evasive installations.

In other words, we don’t need to drill holes in the walls or plant a giant tower in the middle of the events. All we need are access points (that we provide), a signal (ours or the event location’s), and a little bit of know-how.

When we arrive at a new event location, the first thing we do is to identify the origin of the strongest Internet signal. That is generally based on a signal from one of our transmission points located around the Portland Metro. If we are in an area where that isn’t a possibility though, we can always use the local Internet and help to amplify and configure it for an event.

Wi-Fi speeds will vary based on the strength of the signal, but at the recent TEDxPortland event, held at the 3,000 capacity Keller Auditorium, we were able to offer speeds of up to 1 Gbps. On average, the results are closer to 50 Mbps, which is fast enough to video conference with eight people while watching ultra HD streams and still play games. Not that you would need to do any of those things at the same time, and definitely not at an event, but you could.

To create the coverage for an event, we bring with us several compact Wireless Access Points (WAPs). These devices are small, square panels wired together. They create hot spots, so several people aren’t all trying to access the exact same transmission point, even though they are on the same network. The WAPs are sleek and unobtrusive, and most people won’t even know they are there.

The set up will depend on the location, with exterior events requiring a slightly different setup than interior. We do both all the time, exterior is just a little trickier based on the power requirements, the locations, and a few other factors. The end result is the same though.

A few of the events we’ve worked with recently are the Pabst Festival, PICA’s Tadada!, and the World Domination Summit. If you are looking for more Wi-Fi event coverage in Portland, contact us for details, including pricing.

In the past, events and Wi-Fi did not mix. The two actually ran counter to one another, with event promoters worried that the Internet could be a distraction from the event itself. That’s no longer the case though, and events are catering to connected attendees.

In many cases it can help to make the event bigger than it is by connecting it to a larger audience. Whether that’s simply through people tweeting about the event or interacting online with the event itself, events have changed. And Stephouse is here to help with that transition.

Tips for setting up a home office

Differences between DSL and wireless Internet

How to watch basketball online without cable TV